The club has gone through several name changes since, however in 1984 with soaring membership the club decided to change their name to MSA (Milnerton Shooting Association) as several members where receiving queries from the SAPS on their Gun Licence Applications.

The Club had at this stage set-up a range in Table View, until 2003 when housing developments in Parklands became too close and the club was forced to find an alternative site.

More than 50 years later, MSA is affiliated to the Western Cape Shooting Union (WCSU) and currently uses and manages the WCSU 370m Founders Range and the adjacent 25m Handgun Range. The WCSU ranges are adjacent to the SANDF Shooting Complex near Atlantis. 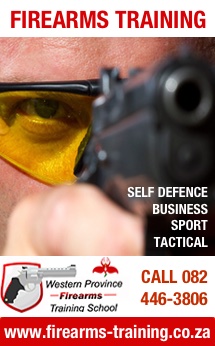